For far too long, New York’s political system has been a clear example of all that’s wrong with politics. Party bosses, special interests, dirty money, and lobbyists call the shots and the result is one of the least transparent, least ethical, and least effective governing structures in the US.

This system is rigged to prevent competition, whether through blatantly gerrymandered districts, totally unfair ballot access standards, a broken campaign finance system that builds pay to play environments, or even shockingly undemocratic practices like removing duly authorized candidates from the ballot through consolidation. The result of this broken system is generations of corruption and shameful behavior by a litany of bad actors — from back bench legislators and staffers to every constitutional officer in recent history.

This system rewards the bad guy and needs to be changed! Think it’s just a few recent issues? Think again! 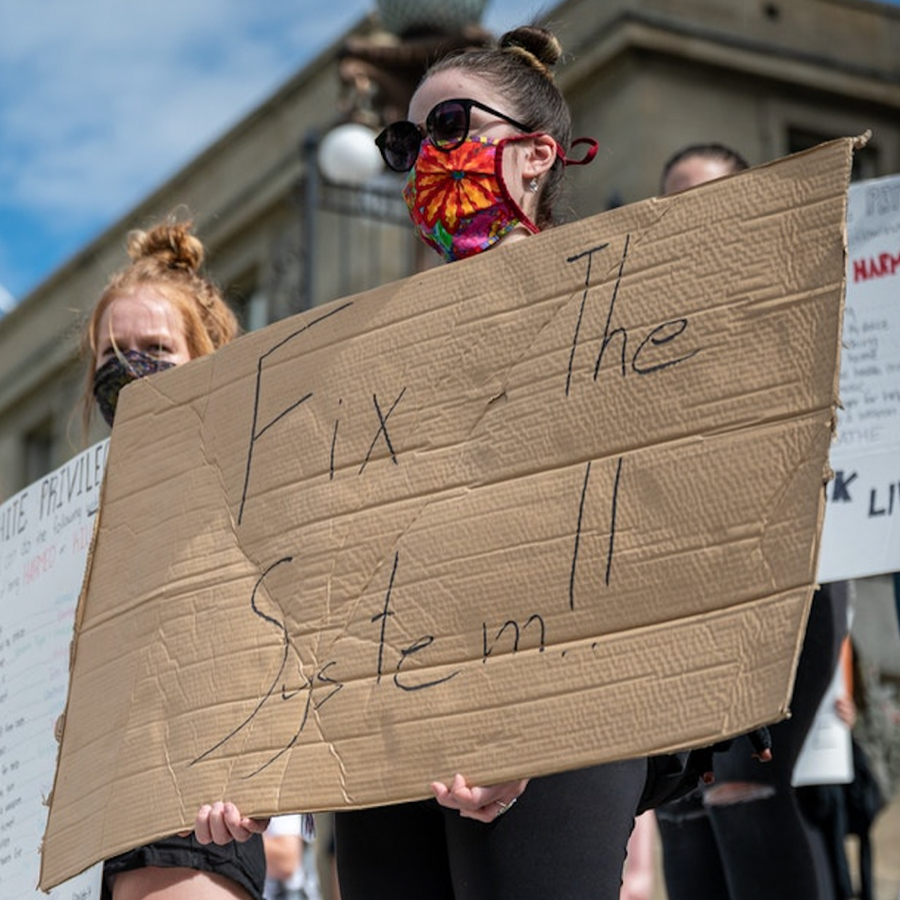 Museum of Public Corruption in Albany

Unite NY Seeks to Resolve these problems with Real Solutions!

Learn more about our solutions, such as Ranked Choice Voting, Open Primaries, and more by visiting our Solutions page!

Timeline of Corruption and Shame