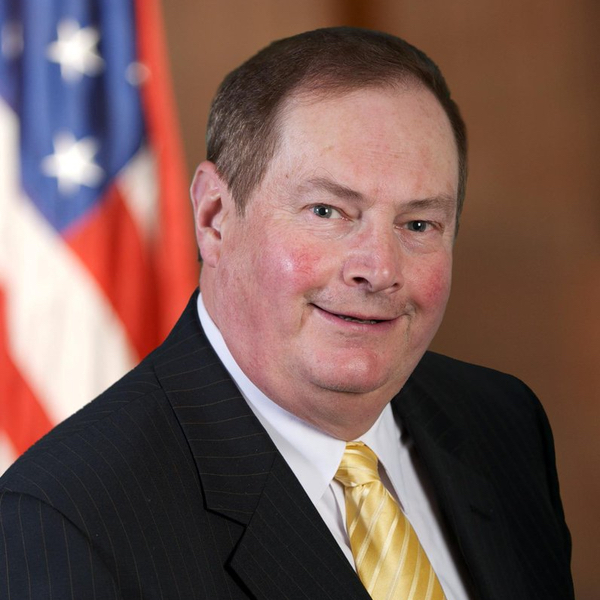 Marc W.  Butler served in the New York State Assembly for 23 Years, representing portions of the Mohawk Valley, Otsego County and the Southern Adirondack region. While in the Assembly he held several key leadership positions and was one of several assembly members who developed and sponsored legislation that became the state’s STAR tax relief program which has saved New York residents millions of dollars.

Prior to being elected to the legislature, Mr. Butler served in the Herkimer County Legislature, from 1991 to 1995. While serving there, he became the legislature’s Majority Leader. He also served several years as a Village of Newport trustee and deputy mayor.

Mr. Butler began his professional career 1976 as a reporter for the Utica Observer-Dispatch/Daily Press, covering a variety of assignments that included politics and municipal government.  In 1985, he joined the Utica National Insurance Group, in New Hartford, NY.  For ten years he served in the company’s Corporate Communications Department where his duties included public relations, sales promotion and advertising. While Mr. Butler was at Utica National, the department won numerous local and national awards.

A 1975 graduate of SUNY Potsdam, Mr. Butler lives in Newport with his wife, Susan.  The couple has two children, Caitlin and Jeffrey, and three grandchildren.