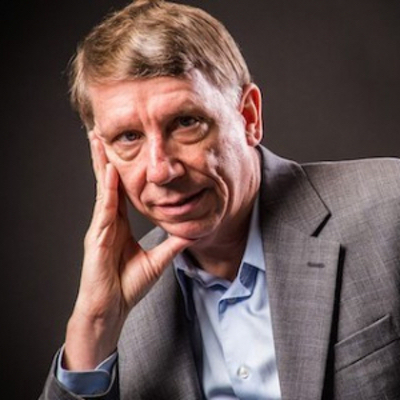 Martin Babinec founded Silicon Valley based TriNet in 1988, serving as CEO for the company’s first 20 years and Chairman until 2010. TriNet’s cloud based HR services help 14,000+ small to mid sized companies and the company has grown to annual sales of $3 billion and listing on the NYSE.

In 1999, Babinec relocated his family from Silicon Valley to his hometown of Little Falls, NY, where he founded Upstate Venture Connect (non profit dedicated to accelerating growth of startups across Upstate NY), StartFast Venture Accelerator (which invests in and helps grow a cohort of 5-8 startup companies each summer in Central New York), and UpVentures Capital (where he makes direct investments in startup companies and serves as limited partner and advisor to a dozen venture capital and seed funds).

In 2016 Babinec ran as an independent candidate in New York’s 22nd Congressional District. Advocating policies and private sector engagement to spur job growth, the race earned national recognition as the only congressional race in which an independent candidate was competitive. He founded Unite NY in 2021 and continues to lead it on a path to earn constituted party status in NY State as a vehicle to influence political discourse in reversing regional population decline.