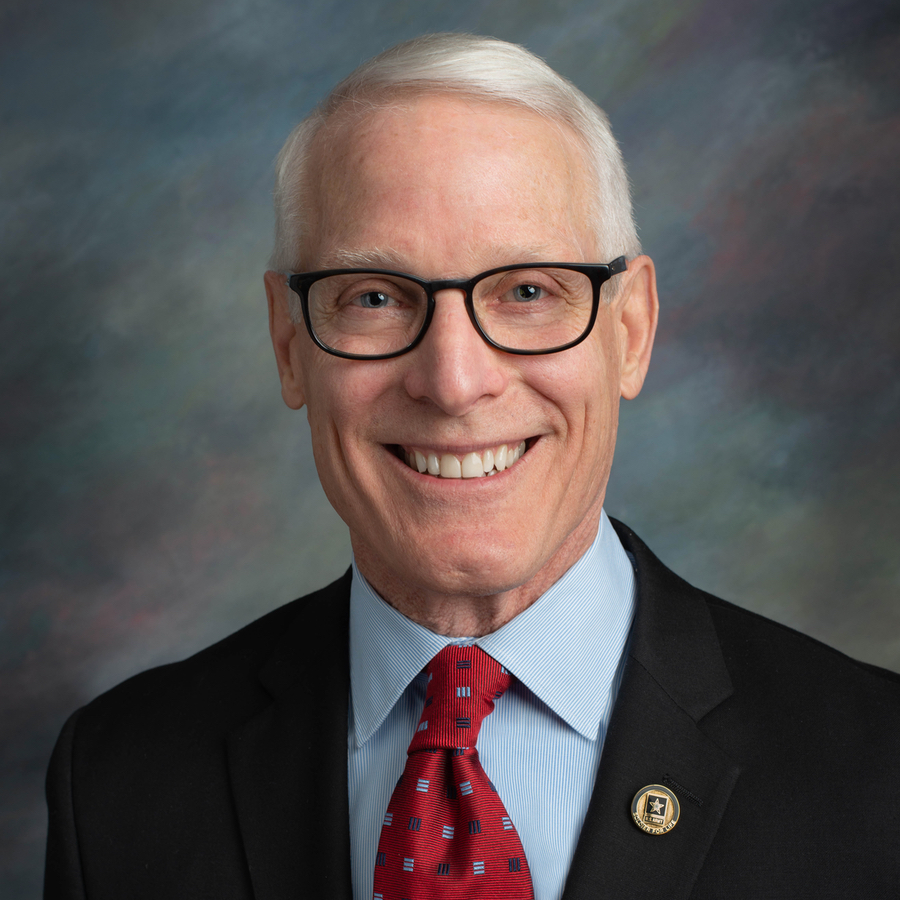 Peter Lennon is a native of the Unadilla Valley of Central New York. He attended Bucknell University receiving both a BS and a BA degree in Civil Engineering. He later was awarded a Masters in Engineering from the University of Pennsylvania.

Rising to the rank of Major (2-star) General during a nearly 40-year career with the Army, Peter was a recognized leader in supply chain operations from the tactical to the national and international levels. Key assignments included:

In 2003, he was selected to establish and lead a multi-national team as the United Nations transitioned its $10 Billion “Oil for Food Programme” to the new Iraqi government.

In 2008, Peter was selected to design and help negotiate a critical network of re-supply routes into Afghanistan from Europe through the former Soviet Union.

He culminated his military career in 2017 as Deputy Commander of the Army Re-serve Command’s 200,000 Soldiers nationwide.

Peter and his wife, Elaine, originally from Little Falls, NY, returned to his hometown of New Berlin. In 2021, although he didn’t run, Peter was written-in to serve as the Village’s mayor. He is the founding director of the Chenango County Microloan Project and actively supports numerous military and Veterans programs. Lennon frequently speaks to student and community groups and is an advocate for community and economic/workforce development initiatives across Central New York.