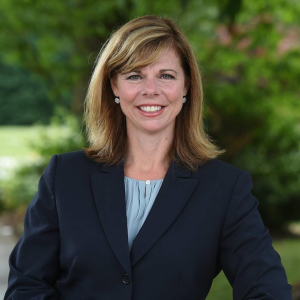 Assemblymember Wallace’s history of putting people over politics makes her an ideal UNY candidate. Wallace is one of the leading proponents for ethics reform in Albany and has called for more participation in the political process by opening the primary process to voters who are not enrolled in any party. First elected in 2016, Wallace formed a grassroots team of neighbors, colleagues, and friends to launch a campaign focused on restoring ethical representation for her district in Albany, as her predecessors left mired in scandal.