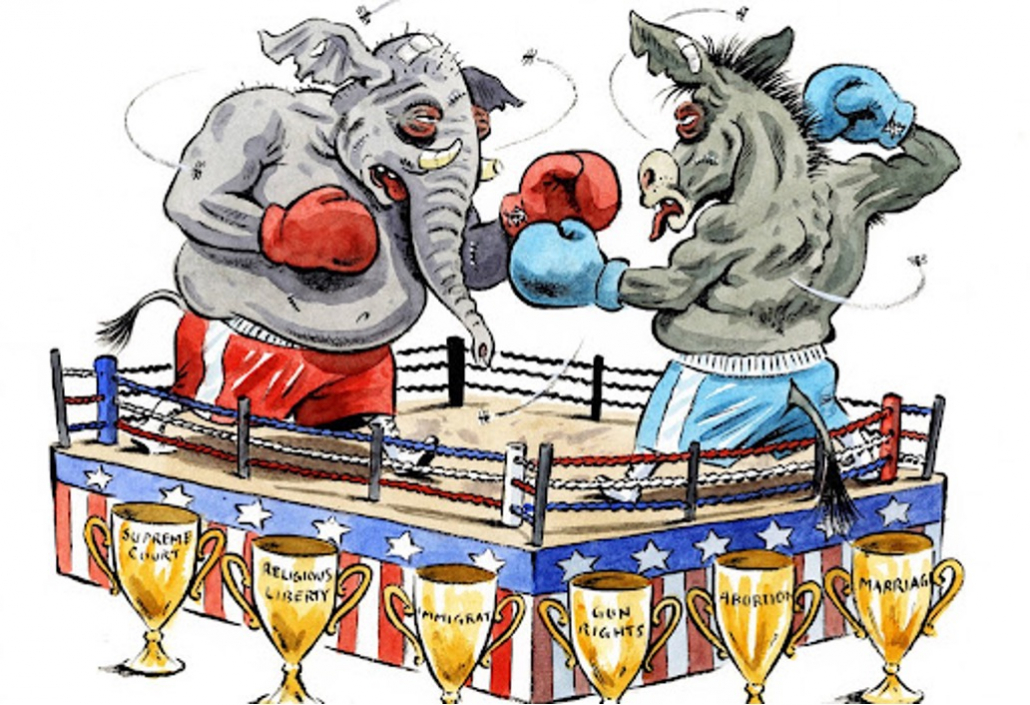 When Unite NY launched less than two short years ago, it was clear New York was, and is, operating with a broken partisan political system.

Our state is governed by a two-party duopoly controlled by a small handful of partisan leaders catering to large donors that puts party power ahead of voters. Voters are clamoring for a functioning government that is transparent, ethical, and responsible, but politicians just don’t seem to be paying attention.

Unite NY knew reform wouldn’t be easy, because this two-party cabal, renders the public voiceless, while party power brokers call the shots. As such, Unite NY has focused on initiatives with the intention to give more choices and more voices, understanding that reforms to the heart of our democratic processes will be the only way government puts people over party.

The progress made in 2022 was significant, starting with the launch of Unite NY’s Voter Empowerment Index. The project tracked voter sentiment on a variety of issues and crystallized how much voters seek reforms to our democratic processes. Our polls showed:

Why is this important? Well for one, as New York continues to grow bluer, it also grows more independent. Democratic enrollment swelled to more than 6.5 million voters in 2022, while Republicans are far behind with just under 2.7 million in their ranks. Meanwhile unaffiliated voters – the true independents, have added more than 400,000 voters over the last 4 years and is now the second largest voting bloc in the state, with more than 3 million voters rejecting both established parties. There are more people unaffiliated with a political party than there are in the Republican, Conservative and Working Families parties, COMBINED.

It is true that some of this rise is due to state election law changes that threw minor parties off the ballot and now make it close to impossible for any new organization to secure a statewide ballot position. The fact remains that more and more people are choosing to not be affiliated with any political party.

Recognizing the opportunity to bring together people from across the political spectrum, Unite NY successfully raised awareness in the media and throughout the state about common sense issues like open primaries, ranked choice voting, campaign finance reform and initiative and referendum are not only popular, but they work.

It is why we’ve locked arms United with the nationally prominent Unite America movement, so we can further these issues in New York and lend our voice and support as democracy reforms become adopted in other states. We believe that throughout the country, because when NY voters see these reforms working elsewhere, it builds trust and a desire to bring them here.

The momentum is real, and it is building. Last year, New York City successfully used Ranked Choice Voting in a mayoral election that had higher turnout than years past. Alaska just used a combination of non-partisan primary and Ranked Choice Voting to elect a three statewide candidates – a Democrat, a moderate Republican, and a Conservative Republican. Nevada just approved a major ballot measure to use these same reforms for their elections.

Other states, as varied as Texas, which has open primaries, and California are using non partisan primary and initiative & referendum to spur voter engagement – , which has initiative and referendum, utilize government reforms we know we can bring to New York, and the results speak for themselves. For instance, California more than doubled, on a percentage basis, the turnout in this year’s primary elections. Given NY’s abysmal 16% primary turnout, it’s clear that reforms engaging voters strengthen democracy by getting more voices and choices into the equation.

We know people are ready for change in New York. We know, through our voter index, that a strong majority of voters support term limits, open primaries, ballot access and ballot initiatives. We know people are disgusted with the increasingly hyper-partisanship climate creating an unwillingness to compromise on a middle ground that represents the positions of the broader electorate.

That is why we are excited about the progress we’ve made in 2022 and the new opportunities that await in the coming year.