Ranked Choice Voting (RCV) will be used in this year’s primary and special elections for Mayor, Comptroller, Public Advocate, Borough President, and City Council in New York City. This new approach to voting is structured to ensure the candidate with the most support is elected, especially in scenarios when no one candidate immediately gets a majority of the vote.

This new process makes our voting system more inclusive and democratic, while also allowing for innovation to introduce greater confidence in voters. RCV does this by encouraging candidates to win support from voters, rather than simply attack opponents. It provides incentives for candidates to talk to a larger section of the electorate, and it allows similar candidates to compete because their supporters no longer have to worry about splitting votes among their supporters and allowing a disparate candidate to win the vote with less than 50 percent of the vote total.

How Does It Work?

To win an election using RCV, a candidate must receive at least majority plus one of the total votes counted. A majority is 50% of the total, plus one vote.

After all the votes (including absentee and affidavit ballots) are in, counters will tally only the first-choice votes. If no candidate wins a majority (based on first-choice votes), the candidate with the lowest number of votes is defeated and removed from the count, and the second choices from each voter whose candidate was defeated are reallocated as if they were first choices.
The process is repeated until only last two candidates remain. In each round, the candidate now in last place is defeated, and the second-choice votes on those ballots are redistributed. If the second choice on those ballots has already lost, the voter’s third choice is then redistributed, and so on.

The winner is the candidate in the final two with the most votes. Depending on the unique circumstances of each election, it can take many rounds to reach a final 2 candidates.

To learn more about Ranked Choice Voting, please visit our friends at Rank The Vote NYC or visit the NYC Board of Elections.

Unite NY is working to fix a broken system in New York. Visit our Platform page to learn more!

Recently, Unite NY and Zogby Strategies conducted a poll of 1000 New Yorkers on Ranked Choice Voting and related voting reforms. Learn more about that poll by downloading the analysis and report from Zogby or reviewing data and crosstabs. 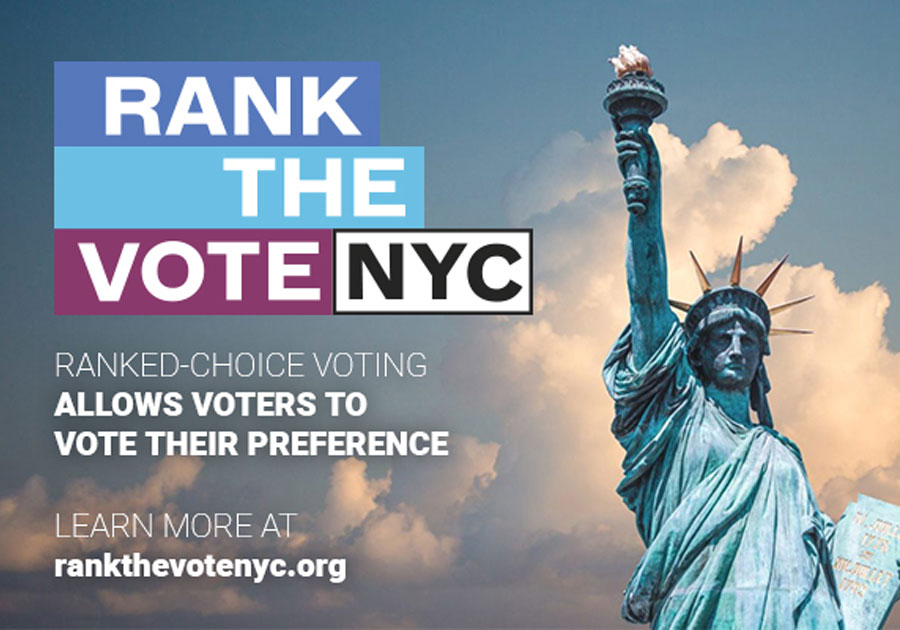 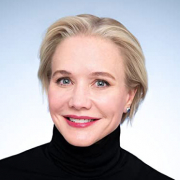