Open Primaries will make New York’s elections more fair, take power from Party bosses and put it in the hands of the people, and produce better candidates.

Currently, more than 3.5 million New Yorkers are not enrolled in a political Party, nearly 400,000 more voters than are enrolled in the Republican, Conservative, and Working Families Parties COMBINED. Many of these voters were thrown out of a Party in 2020.

In the dead of night and under the auspice of a COVID relief bill, the Governor and Legislature effectively killed off five minor Parties, throwing 500,000 New Yorkers that had registered out of their Parties. This was done by making ballot access incredibly more difficult — TRIPLING the number of signatures required to get a candidate on the ballot and making it nearly impossible to create or maintain a minor party.

We’ve seen decades of declining turnout in primary elections in New York, with the worst numbers coming at the local level. This is incredibly dangerous in a state with closed primaries, especially in cities where voter enrollment trends towards one Party.  As a result, a tiny number of voters can elect an extreme candidate, putting the community and the voting majority at a huge disadvantage. Take the recent example of the City of Buffalo — Mayor Byron Brown was running for re-election in 2021 with no Republican opponent in the general election. With turnout around 20% in the Democratic primary, he was upset by a first-time candidate and socialist named India Walton. Walton received just over 11,000 votes to win in a city of more than 250,000!

On the other hand, closed primaries can reward lackluster incumbents and completely shut out voters, allowing machine incumbents automatic re-election merely because most voters are legally barred from voting.  In June of 2021, the incumbent Mayor of Albany — a city reeling from a violent crime spree and massive economic issues — won a Democratic primary for Mayor with a mere 3700 votes in a City of about 100,000 people!

New York is one of only nine states in the Country with a “closed primary” system, meaning only voters enrolled in a Party can vote in the Party’s primary elections. This type of system has given an enormous amount of power to Party bosses to give out ballot lines like candy to a candidate that then must be loyal to them. Of course, if said candidate then exercises any independent thought, the same Party boss can prevent the candidate getting the line again. 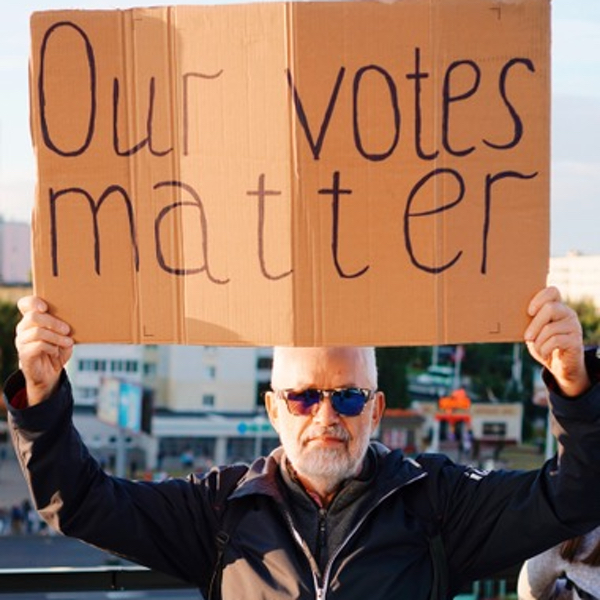 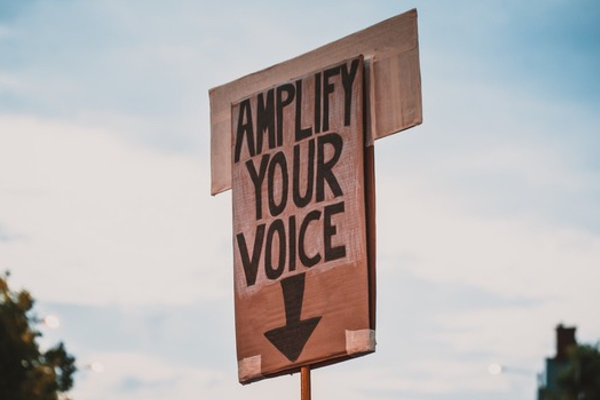 There has been a great deal of detailed research done on this issue — noted Harvard University researcher Michael Porter and CEO Katherine Gehl wrote a book called the Politics Industry, chronicling this in detail. Our friends at Unite America have also exhaustively reviewed this issue. These resources and the team at Open Primaries are great resources to gain more knowledge to help change this broken system.

Want to help us? Click here to volunteer or donate!