Unite NY to Circulate Petitions for Harry Wilson for Governor 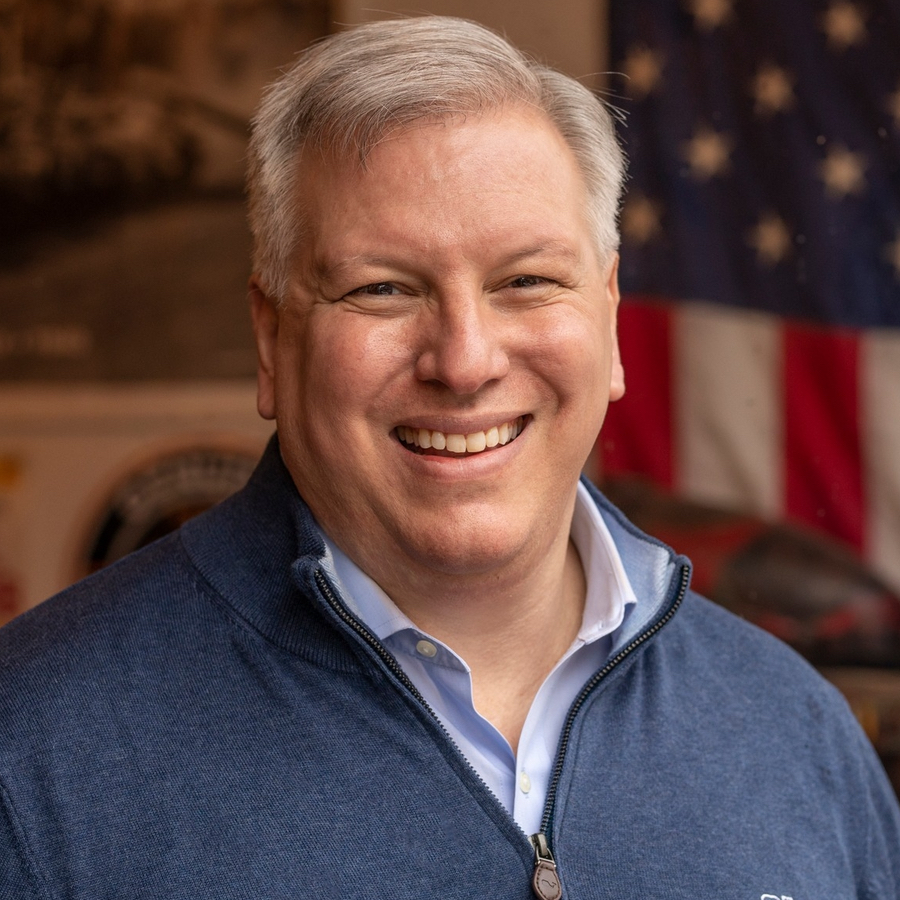 Albany, NY – Non-partisan Unite NY today announced their citizen-powered organization will soon begin gathering signatures to name Harry Wilson as the independent body’s candidate for Governor. Unite NY is committed to creating a statewide ballot line this fall and will circulate petitions for Wilson, providing the outsider and turnaround expert with an additional line to run on in the November election.

A native of Johnstown, in New York’s Mohawk Valley, Wilson is a dedicated New Yorker who has spent his career turning around failing organizations and fixing broken systems.

Harry rose from humble, working-class roots to build a successful business career. The son and grandson of Greek immigrants, Harry worked hard to excel at Johnstown High School before becoming the first in his family to attend college, graduating from Harvard and Harvard Business School. He then went on to a career successfully turning around complex organizations. Harry has a proven track record of turning around some of the most recognized and celebrated businesses in America — saving hundreds of thousands of American jobs in the process. Before he launched his campaign for Governor, he put those same skills to work by rolling up his sleeves to diagnose and lay out a comprehensive plan addressing the core reasons behind New York State’s broken state government and declining population.

To secure a line on the ballot, Unite NY will need to secure at least 45,000 signatures of New York voters over a six-week time frame ending May 31st, including at least 500 signatures from at least half of the 26 Congressional districts in the State. This threshold was previously 15,000, until just two years ago when it was TRIPLED in the middle of the night and passed under the guise of a COVID relief bill during budget deliberations. Once enough signatures are validated, Wilson will need to secure at least 2% of the vote on the Unite line to guarantee the organization automatic statewide ballot access for at least 2 years.

It was one year ago that Unite NY was formed to help provide a new home for New Yorkers of all political backgrounds to come together to advocate for systemic change. During that time, the movement has grown significantly, with volunteers and leaders being recruited from all over the state, a new poll series documenting voter sentiment, and a regular drumbeat of consistent discussion of needed reform of New York’s broken political system.

Today, Unite NY has a strong leadership team, backed by thousands of supporters and volunteers, representing the 3.5 million independent New York voters currently silenced by the major parties. That’s more voters than are registered in the Republican, Conservative, and Working Families COMBINED.

Unite NY Founder Martin Babinec said, “The decision was made after thoughtful review of five candidates in the race who sought our endorsement after making public declarations in support of electoral reforms – which in itself validates our strategy that establishing a statewide ballot line can influence candidate positions. Unite NY and the committee determined Harry Wilson to have the right experience, focus, and commitment to change NY’s broken system.  We welcome New Yorkers of all political persuasions to join us as we seek fundamental change by shifting power away from Party bosses and back into the hands of the people casting votes at the ballot box where it belongs! We know Harry will fight for Unite NY’s key priorities such as ethics reform, a stronger economy and a more inclusive democracy that opens the primary process to 3.5 million voters who are currently excluded.”

Harry Wilson said, “Last week’s arrest of Governor Hochul’s hand-picked running mate underscores the importance of reforming Albany,” Wilson said.  “In order to turn around New York, we must eliminate Albany’s culture of corruption, and that’s what Unite New York is all about.”

Unite NY is a new political home in New York State for Republicans, Democrats, conservatives, liberals, and independents to come together to seek common sense solutions. Earlier this year, an IRS 527 account was established to support an independent designating petition effort to secure a new ballot line in New York State. Focused on a non-partisan approach to fixing real problems in our government, democracy, and economy, Unite NY supports candidates who understand working together across partisan lines is the only way our state can succeed.  Learn more at www.UniteNY.org