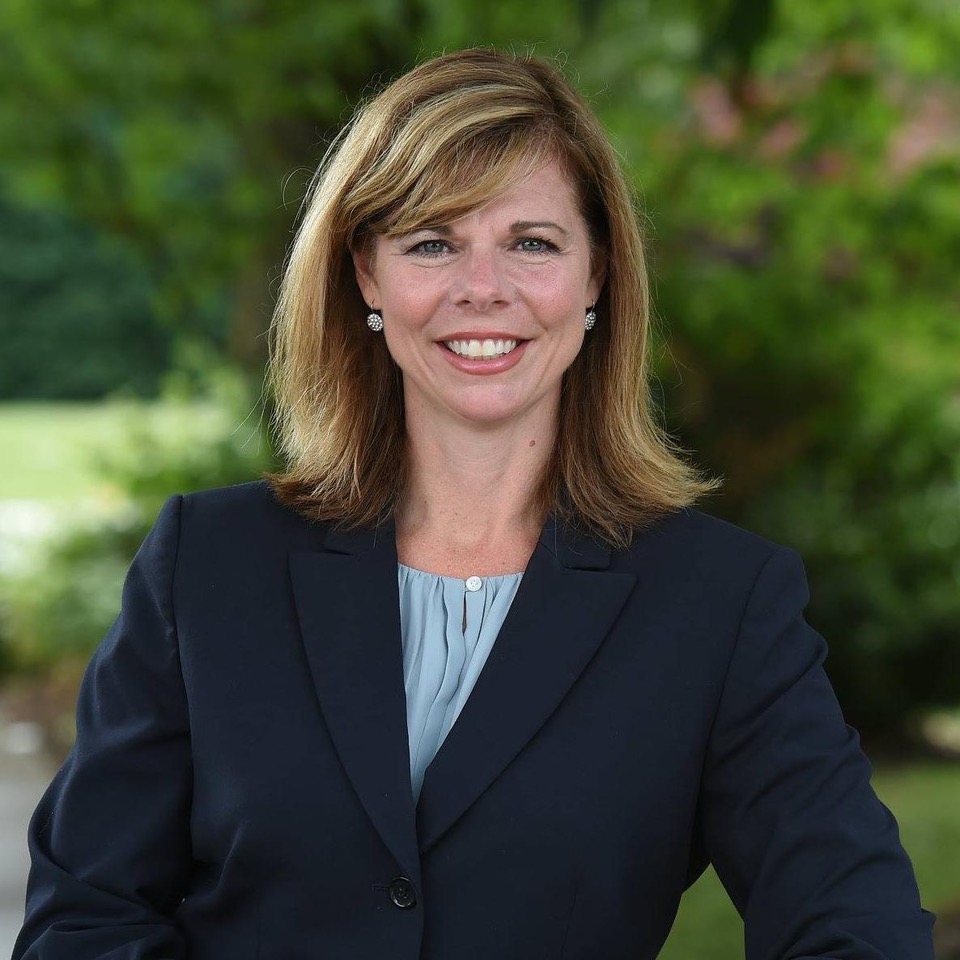 Albany, NY – Unite NY today announced the organization will support Monica Wallace’s campaign to be reelected to the New York State Assembly in District 143. Unite NY is committed to creating a statewide ballot line this fall and will circulate petitions for Wallace, a resident of Lancaster in Erie County, with an additional line to run on in the November election.

Unite NY cited Assemblymember Wallace’s history of putting people over politics as the reason for the endorsement. Wallace is one of the leading proponents for ethics reform in Albany and has called for more participation in the political process by opening the primary process to voters who are not enrolled in any party. First elected in 2016, Wallace formed a grassroots team of neighbors, colleagues, and friends to launch a campaign focused on restoring ethical representation for her district in Albany, as her predecessors left mired in scandal.

Unite NY Founder Martin Babinec said, “Monica Wallace came into office to restore ethical leadership to her district and lead the fight to reform Albany and she’s kept her promises. We are proud to have someone like Monica fighting for the ethics reforms we need and working to give 3.5 million voters who currently have no say in the primary process a voice. She is someone who works every day to fix a broken system and we are excited to carry petitions on her behalf.”

Assemblymember Monica Wallace said, “I first ran for office in 2016 to be the change I wanted to see in government. Since then, I’ve not hesitated to speak out for what I believe is right and to work toward common-sense solutions that help all New Yorkers. I’m honored to have the support of Unite NY, an organization that’s committed to strengthening our democracy through reforms that enhance the voice of every New Yorker to hold government accountable.”

About Unite NY Unite NY is a new political home in New York State for Republicans, Democrats, conservatives, liberals, and independents to come together to seek common sense solutions.  Focused on a non-partisan approach to fixing real problems in our government, democracy, and economy, Unite NY supports candidates who understand working together is the only way we can succeed.  Learn more at www.UniteNY.org.