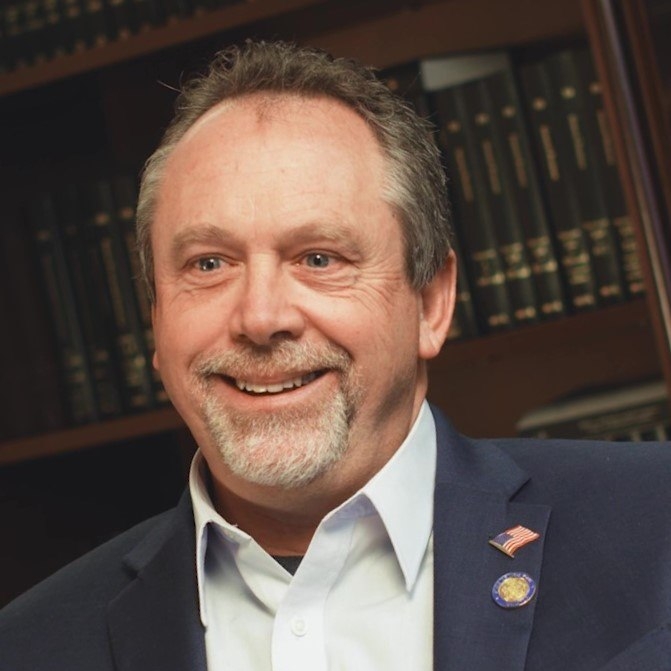 Albany, NY – Unite NY today announced the organization will support Senator Peter Oberacker for reelection to the New York State Senate this fall. Senator Oberacker will be running in the 51st Senate District and due to redistricting is being pitted against another incumbent in a primary. Unite NY is committed to creating a statewide ballot line this fall and will circulate petitions for Oberacker, an Otsego County resident, with an additional line to run on in the November election.

Senator Oberacker’s commitment to reforming Albany’s broken system is a prime reason for Unite NY’s endorsement.  A successful businessman first elected to the New York State Senate in 2020, Senator Oberacker is a strong advocate for lower taxes, less government, and new economic ideas. Additionally, he has called for giving more voters a voice by opening up the primary process to those not enrolled in a party.

Unite NY’s Peter Lennon said, “Peter Oberacker is a business savvy leader who puts people over party and results over partisanship. In his short time in Albany, he’s shown he believes in reform and his efforts to open the primary process and give 3.5 million voters who currently have no say a voice is absolutely worthy of our support. We are excited to carry petitions on his behalf.”

Senator Peter Oberacker said, “Albany dysfunction has reached new heights and corruption continues to make headlines. We need transparency, innovative economic ideas, and a more inclusive state government that meets the needs of all.  As a new state senator, with a business and local government background, I believe the time is now to usher in fundamental changes to upend the entrenched political order.  Unite New York is on the right path.”

Unite NY is a new political home in New York State for Republicans, Democrats, conservatives, liberals, and independents to come together to seek common sense solutions.  Focused on a non-partisan approach to fixing real problems in our government, democracy, and economy, Unite NY supports candidates who understand working together is the only way we can succeed.  Learn more at www.UniteNY.org