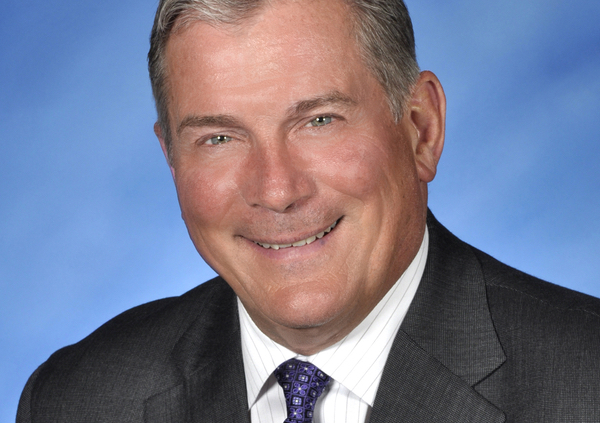 This country is desperately looking for an outlet or an escape hatch from the current vice grip of our failed two-party system, run by Democrat and Republican leadership that have completely lost their way. They clearly do not care for the American people or this sad state of affairs that we find ourselves in, as our elected officials only have one goal – to never leave office.

There is real anger in the electorate. Our politics have devolved into name calling, point-scoring gamesmanship that is all about one thing — getting the right numbers for the party to get its way.

Each side is only trying to one-up the other and there’s no safe space to discuss our differences, but more importantly, there’s no place to discuss and act on our commonalities.  Ask yourself this, when was the last time there was a healthy discussion on an important issue, followed by close vote, and each side actually had votes from the other aisle? I can assure you it is infrequent.

So, when people ask me why I’m involved with Unite NY the answer is simple – I fight to unite because our motto – People Over Party – is the answer to the problems that plague us.

I can’t even bring myself to watch what goes on in Washington DC these days, it’s appalling. The answer to every public policy problem from our entrenched DC politicians is to simply count votes, and promise pork to members, until they have the numbers to do what party leadership needs.

It’s never about the people. It’s never about solving the problem. It’s always about scoring victories for party power brokers who don’t care about our problems or have any interest in solving them. We need term limits to oust politicians from both parties that have been entrenched in Washington for decades – and will stay for decades longer if we let them.

I fight to unite New York because I love our motto of ‘People Over Party.’ It is a philosophy that we desperately need today, as the voice of the voter gets quieter, and their power weaker, with every change our “leaders” push through.

We see this clearly in New York and don’t have to look any further than when, in the dead of the night and hidden in a “COVID relief bill,” disgraced former Governor Andrew Cuomo effectively disbanded five minor parties, leaving half a million people in New York without a political home. And it didn’t end there, as the legislation vastly increased signature requirements for minor parties to even get on a ballot. The message is clear – unless you toe the party line, your voice is suppressed.

We know independent leadership can work because in my home city of Syracuse, Mayor Ben Walsh is proving that it can be done. Even though Mayor Walsh comes from a family with a lengthy Republican history, when he decided to get into politics, he steadfastly committed to doing it with a pragmatic, apolitical philosophy. To stay true to himself and his ideals, the Mayor has rejected party politics and instead embraced solutions.

The Mayor’s whole philosophy is to identify problems and then get smart people in a room and solve them. There’s no greater example than after his first election victory in 2017, he immediately invited one of his rival candidates, Howie Hawkins, to sit on the finance committee because he valued Hawkins’ intellect and the perspective he could bring.

Simply put, this is government as it should be. Sadly, we don’t have enough of it. But that’s why we’re working to Unite New York. We can’t do it without help. Please consider joining the Unite NY movement today.

Together we can put People Over Party.